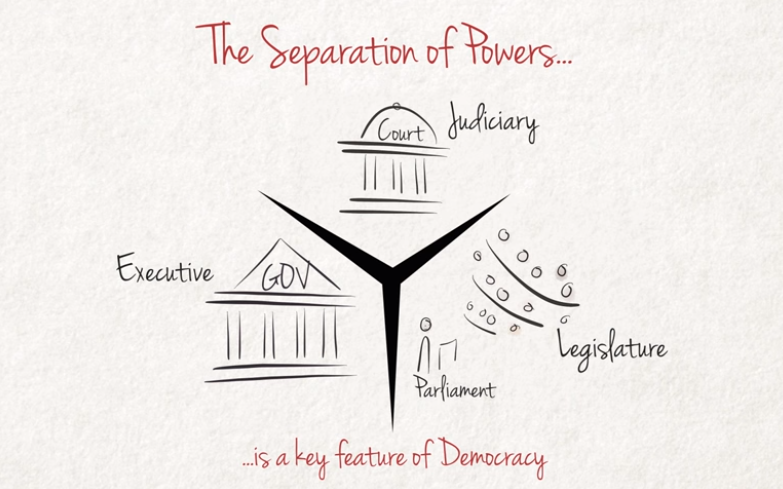 Mike Stainbank, is the originator of the Registered Trademark: The Apartheid Museum® In this two-page letter he makes yet another appeal to be heard by the State Capture Commission.

Stainbank provides expert legal opinion on how the abuse of state power, in all three spheres of government, could give rise to a people’s revolution. 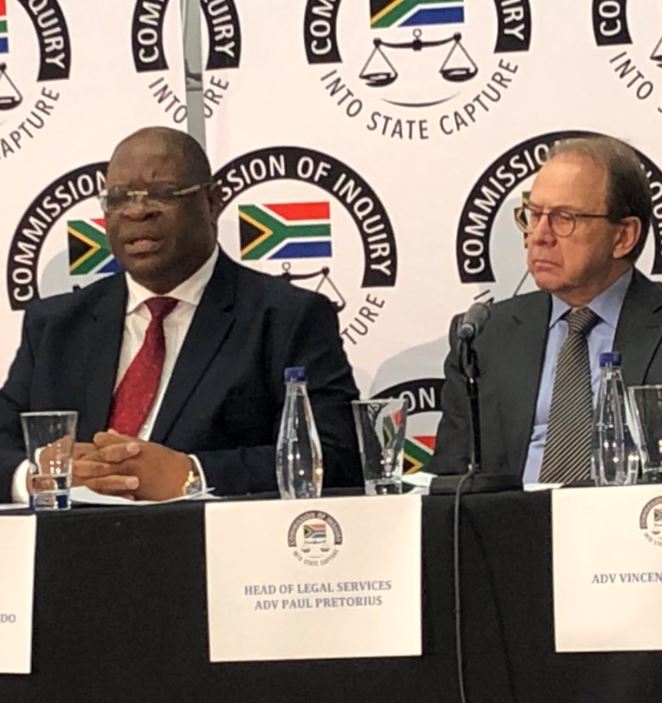 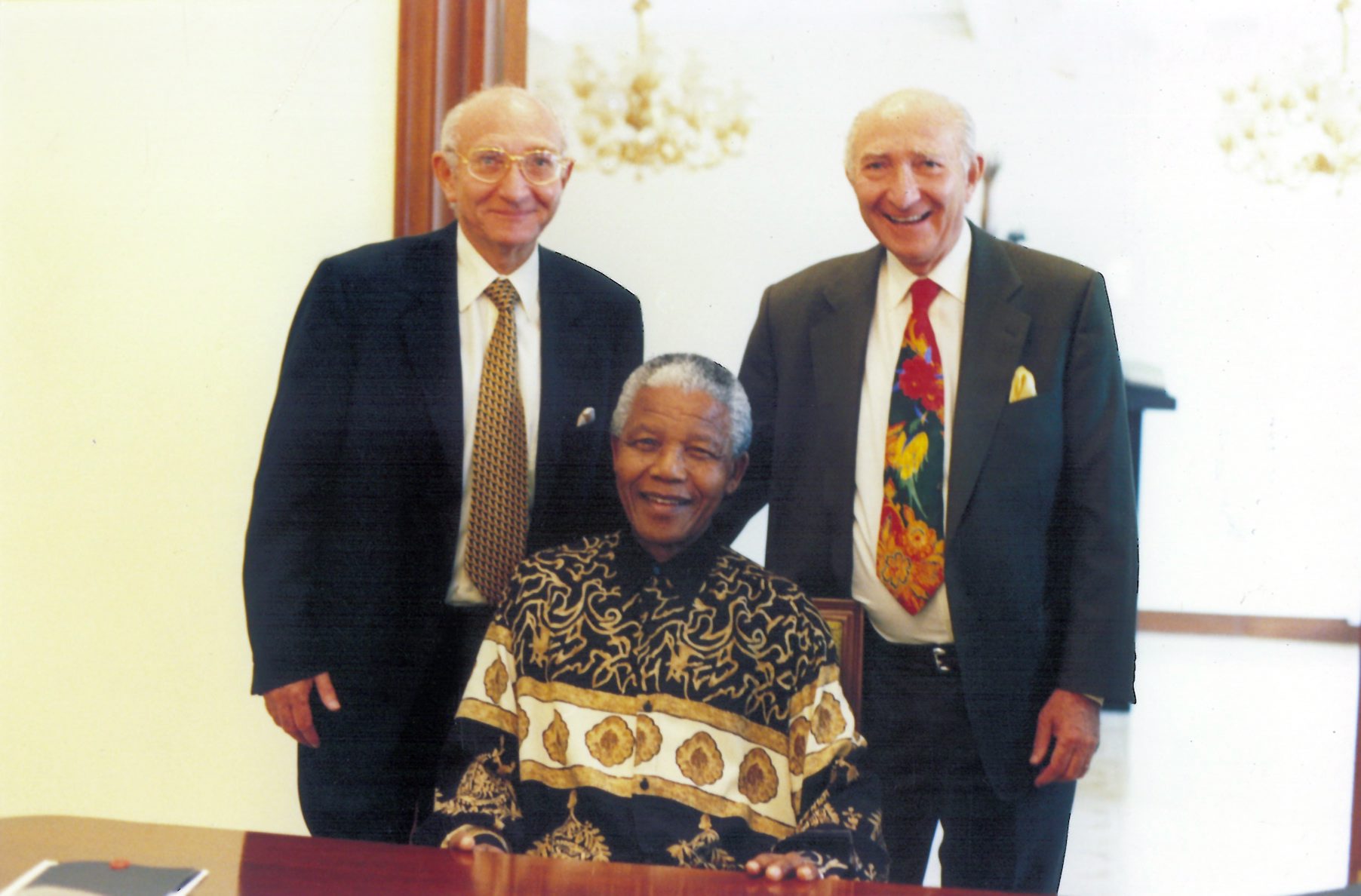 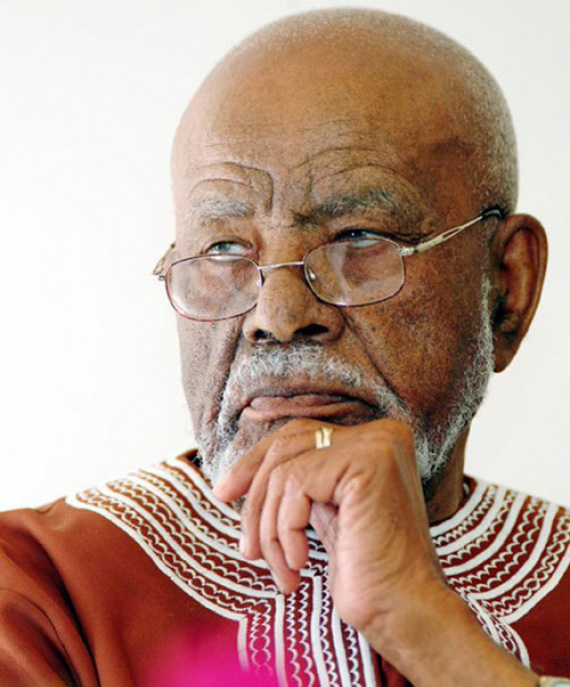 Mike Stainbank, CEO of The Es’kia Institute, pays tribute to Professor Emeritus Es’kia Mphahlele. Stainbank concludes his essay with a tragic account of collusion and fraud between the National Lotteries Commission and the owners of the Gold Reef City Casino Licence. Mike Stainbank has been in litigation with Gold Reef City Casino for the past two decades over the exclusive rights he owns in the Registered Trademark: The Apartheid Museum® 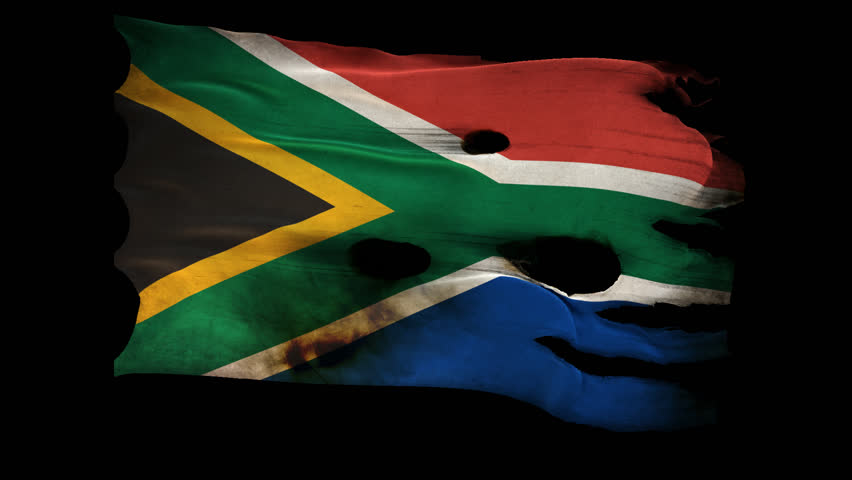 Our first attachment is self-explanatory.

Under the Financial Intelligence Centre Act, NEDBANK, would be compelled to PROVE the LEGAL existence of their client.

BUT; the House Negro, non-white slave and racist, whether in Judiciary, Parliament or Executive will NEVER bring White Criminals to account.

All twenty years of this Crime Against Humanity, originate at NEDBANK Edward Nathan Friedland (Pty) Ltd.

The second attachment is conclusive proof of JUDICIAL VIOLENCE FRAUD RACISM, under a purportedly constitutional democracy. 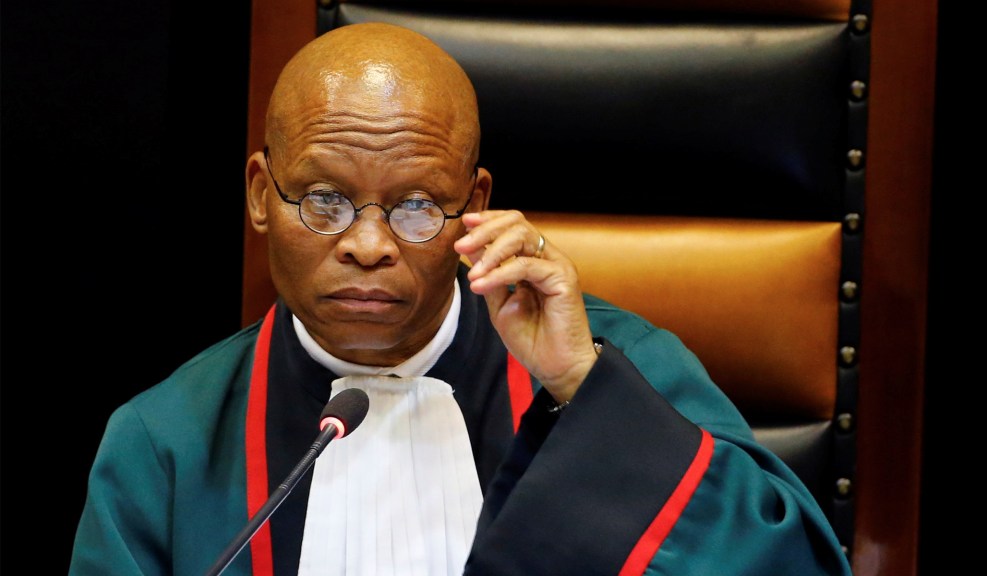 I, Mike Stainbank, confirm that I asked Chief Justice Mogoeng, to acknowledge receipt of this affidavit and others that are already published on this website. I have undertaken to ensure, to the best of my ability, that all  “Officers of the Court” (judges and others) receive these affidavits. Given my allegations, they may want to bring a lawsuit against me. 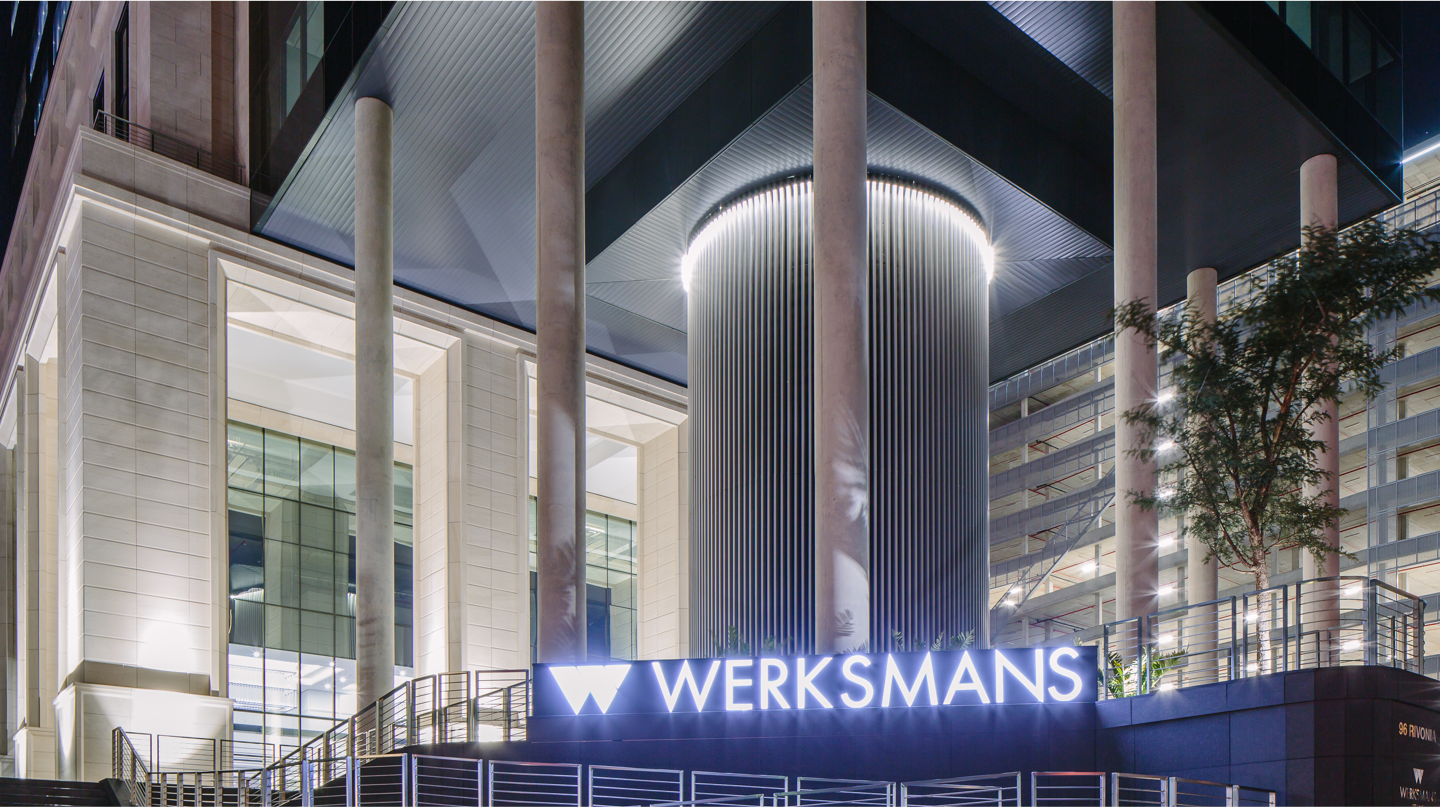 Mike Stainbank, under the subject WERKSMANS IS A CRIMINAL FIRM OF ATTORNEYS, transmitted his first affidavit to Chairman David Hertz of Werksmans Attorneys on 16 September 2020 and followed up with an addendum on  25 September 2020.

Stainbank makes mention of his affidavit to Chief Rabbi Warren Goldstein which is also on this website. 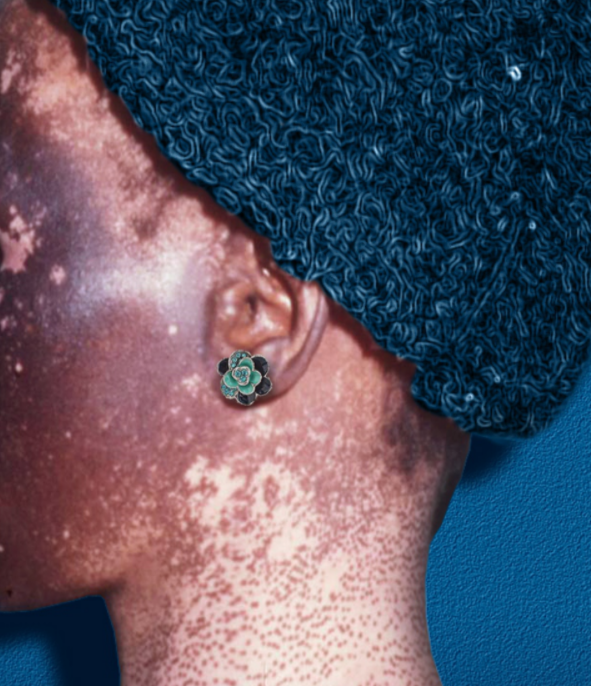 Mike Stainbank, who registered the trademark THE APARTHEID MUSEUM® in 1990, in this affidavit, exposes more on The TRUE story of The Apartheid Museum. Mainstream media, Judiciary and many others, Stainbank swears under oath, have, by way of outlandish myths, blatant lies, and fraud misled the world. Stainbank had his affidavit commissioned on Friday 21 August 2020 and personally delivered it to the Office of Chief Rabbi Warren Goldstein on the same day.